It didn’t take me long to realize that a doctor’s office can be one of the most judgmental places for an obese person to visit. Before any questions are asked, any labs are drawn, and any tests are done, a doctor will see your body weight and go down one of two roads. From my experience, a doctor will either jump to assumptions based on the number they see on the scale or they will allow it to be a piece of the puzzle. A piece that may or may not be a part of the puzzle you came in for them to help solve.

It took me a very, very long time to stop hating doctors. I have vivid memories from my childhood, where a visit to the doctor about an ear infection or cold would turn into a lecture about my body weight. On one hand, I am grateful for concern over the negative implications on one’s health due to childhood obesity. On the other hand, I wish doctors knew just how deteriorating their words can be to an 8 year old if delivered improperly. Their words create a distrust in doctors, leaving many obese people to avoid doctor’s offices altogether, because of doctors’ inability to see beyond the number, just long enough to hear why the person was coming in to see them in the first place.

You see, I know I’m obese. I know I don’t want to be obese. I know I shouldn’t be obese. I know it’s not healthy to be obese. We all know this.  Why do you think the diet industry is what is it today?  Our society makes it very clear what is acceptable, and obesity isn’t one of those things. I see how people look at me and I hear their hateful words, but the one place I don’t need to experience that judgement is at the doctors office.

After celebrating our 1 year anniversary, I knew my husband and I would start planning for pregnancy.  Years prior, despite being on or off of a diet for most of my life, I found an environment, routine, and lifestyle that lead me closer to a healthier weight.  I may have lost 50+ pounds, but what I learned through that process was that my body was strong, my body was different, and my body was capable. I realized that while a BMI chart would continue to classify me as obese, my body was healthy. I was healthy! I was in amazing shape, my diet was the best it had ever been, and I was ready to start our journey towards starting a family.  Even still, I felt a lot of pressure from the medical community to lose more weight, so I continued to put off pregnancy for weight loss.  It wasn’t until my husband and I agreed that we had postponed our future family long enough for weight loss that I fully accepted that my body was exactly where it needed to be before having kids, no matter what doctors may assume about me based on my body weight.

During both of my pregnancies, multiple people have asked me what I found to be the hardest part of pregnancy.  Sure, it’s hard pushing through 1st trimester nausea, worrying about your growing baby day and night, running after a toddler at 30 weeks pregnant, and pushing through the summer heat, but hands down, the hardest thing for me has been getting doctors to see me as more than an obese pregnant woman.

I started both of my pregnancies at an obese weight.  I started my first pregnancy at 234 pounds and started my second pregnancy at 247 pounds, both at the conclusion of a successful season as a full contact women’s football player.  My first OBGYN appointment with each pregnancy started with the same conversation.  “As an obese patient, you have a higher chance of running into maternal risks such as preeclampsia and gestational diabetes.  It is imperative that you gain a minimal amount of weight, gaining no more than 15 pounds”. 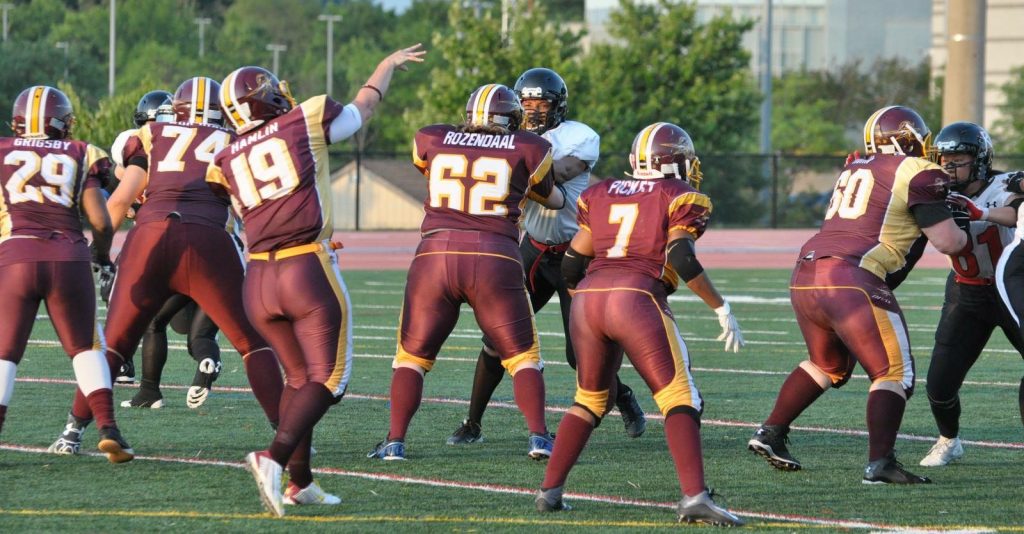 Thankfully, both doctors I saw at the start of my pregnancies were realists and told me that these medical recommendations weren’t a reality. One doctor in particular told me that in order for an obese pregnant woman to gain only the recommended 10-15 pounds she would need to literally diet throughout her pregnancy.  And by diet, I mean restrict calories.  Between the weight of the baby, placenta, and extra fluids, most women are destined to gain 10-15 pounds, simply because they are pregnant.  Women who don’t hit this weight gain usually lose quite a bit of weight early on in their pregnancy due to severe morning sickness or because they are restricting calories throughout their pregnancy.

While I have always taken my doctor’s medical advice to heart, both pregnancies have shown me that throughout pregnancy, there is only so much you can control.  During both of my pregnancies, I have tried my hardest to focus on my mental wellness, diet, exercise, and quality of sleep.  Depending on the week, some of those areas of focus go better than others.  I am far from perfect and have definitely enjoyed eating extra treats here and there throughout both of my pregnancies, but for the most part, especially as an obese woman, I have tried my hardest to have healthy pregnancies and to gain as little weight as possible.

As my OBGYN practice consists of a team of doctors, I usually see a different doctor each appointment, as I don’t have a say in who delivers our babies.  Some doctors are outstanding, still recognizing the reality that I am obese, but seeing past the number on the scale in order to see my lab results, blood pressure, fitness routine, and overall wellness.  Regardless, without fail, both pregnancies have presented me with doctors who look directly at my weight on the scale and instantly jump to assumptions.

Pregnancy is an extremely emotional and physically trying experience and I wish more doctors would look at weight as just one variable.  No matter the starting weight, weight gain during pregnancy is hard for all women.  In response to a doctor’s concerns over my body weight, I have learned to ask 2 simple questions.  Is the baby healthy? What are some tangible things I can do to be healthier for the baby?  I know that I am obese, and trust me, I am aware of exactly how much weight I have gained at every single stage of pregnancy.  Not a day goes by that I don’t think about my body weight, the health of my baby, and the things a doctor may say to me because of my body weight.

I have learned, as an obese pregnant woman, to focus on what I can control, to swallow the hurt and the pain that comes from people’s perceptions, and to live each day for a healthy baby. Doctors mean well! They want all of their patients to have healthy pregnancies and healthy babies.  While I wish more people would see past the number on the scale, long enough to understand the lifestyle of the person in front of them, I know doctor’s concerns come from a very good place.  Don’t allow the number on the scale or another person’s opinion of you stop you from fulfilling your dreams.  I put off pregnancy long enough and after two (obese) pregnancies I have learned that what is meant to be will be, there’s only so much we can control! 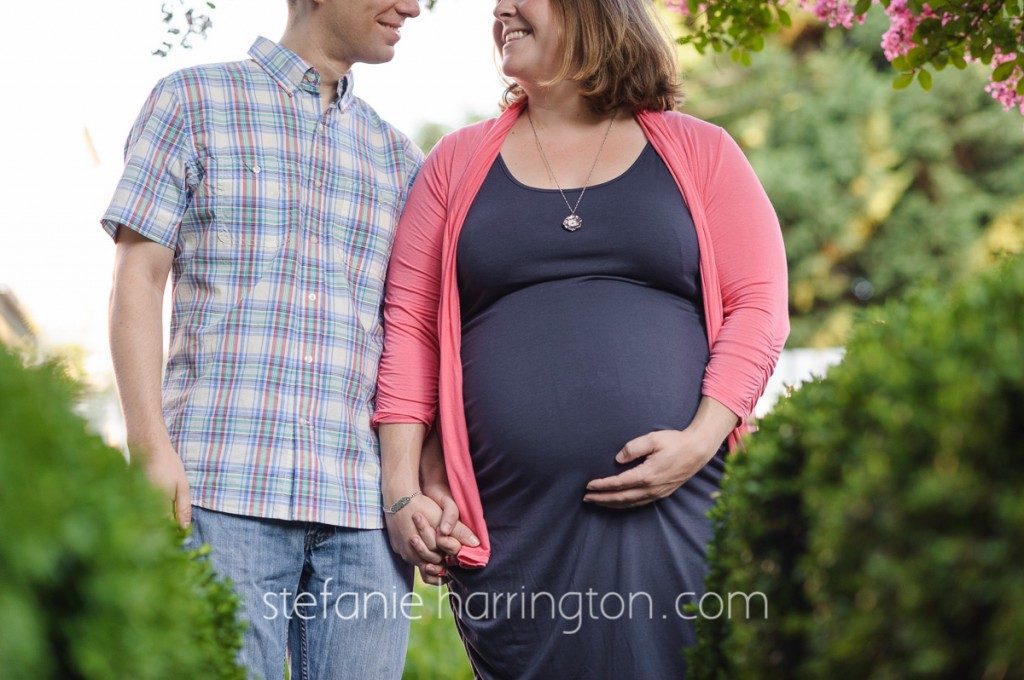 Yesterday was a good one! Ran a 5K in my basement,

I went to my office today for the first time since

I slipped back into the most amazing morning routi

Beautiful start to the day before driving back to

Grateful for these little getaways. 2 days with my

Started the day with a flurry filled hike with my

Such a sweet boy 🍂